Contact our sales team to get the best solution for you

How we’ll help you succeed

The sales team at MongoDB wanted to target their most relevant potential clients, but in order to do that, they needed high-quality data they could trust. Using Scalestack, the team directly piped data from tens of thousands of accounts into their CRM, automatically prioritizing the best leads. With so much reliable and streamlined data on hand, MongoDB’s sales team was able to generate deals worth several million dollars.

“Since working with Scalestack, the accounts we’ve closed have resulted in several millions of dollars worth of business - that’s an impressive ROI for our investment in Scalestack.” 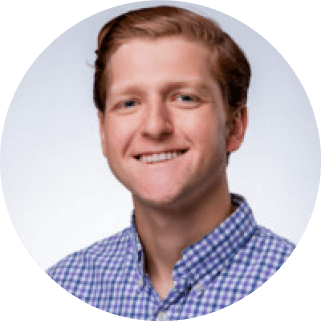 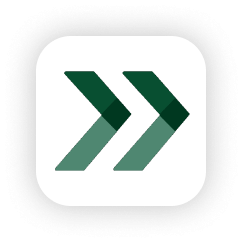 With a massively broad market opportunity, MongoDB needed to find a way to prioritize accounts at scale to make sure the time spent by the team was on the highest quality prospects. MongoDB’s regional sales team turned to Scalestack to scalably prioritize accounts, provide fresh, targeted accounts and super-charge their go-to-market tactics.

The sales operations team at MongoDB worked with Scalestack to define their ideal account profile. Scalestack’s platform then used those parameters to scan technology skills data from tens of thousands of accounts. Next, Scalestack imported the most relevant, aggregated and anonymous data points directly into MongoDB’s Salesforce. Once in their CRM, MongoDB’s sales team was able to prioritize data even further with their lead scoring system.

Scalestack ran constantly and automatically in the background, monitoring accounts and alerting users to changes that would influence an account’s relevance. If a company within a dataset, for example, increased their cloud developer headcount significantly, Scalestack’s workflow would detect this increase in relevance for a targeted skill set - Cloud Development - and move that company up in priority accordingly.

Millions of dollars in Sales Revenue:

The thousands of accounts the MongoDB sales team was able to target thanks to Scalestack’s prioritization workflow not only generated several millions of dollars in deals over the course of last year, it also yielded a return on investment of a multiple thousand % magnitude.

With Scalestack, the MongoDB sales teams waste less time on irrelevant accounts. Scalestack automatically disqualifies unfit companies, leaving the sales teams to focus on those accounts that demonstrate the most reliable signs of purchase intent.

Gone are the days of manual data-mining. Now, MongoDB’s sales teams can refresh data on-demand in their CRM thanks to Scalestack’s custom Salesforce integration, more than doubling the amount of actionable data points within each account.

MongoDB is the leading modern general-purpose database platform, designed to unleash the power of software and data for developers and the applications they build. Headquartered in New York, MongoDB has more than 31,000 customers in over 100 countries. The MongoDB database platform has been downloaded over 210 million times and there have been more than 1.5 million registrations for MongoDB University courses.